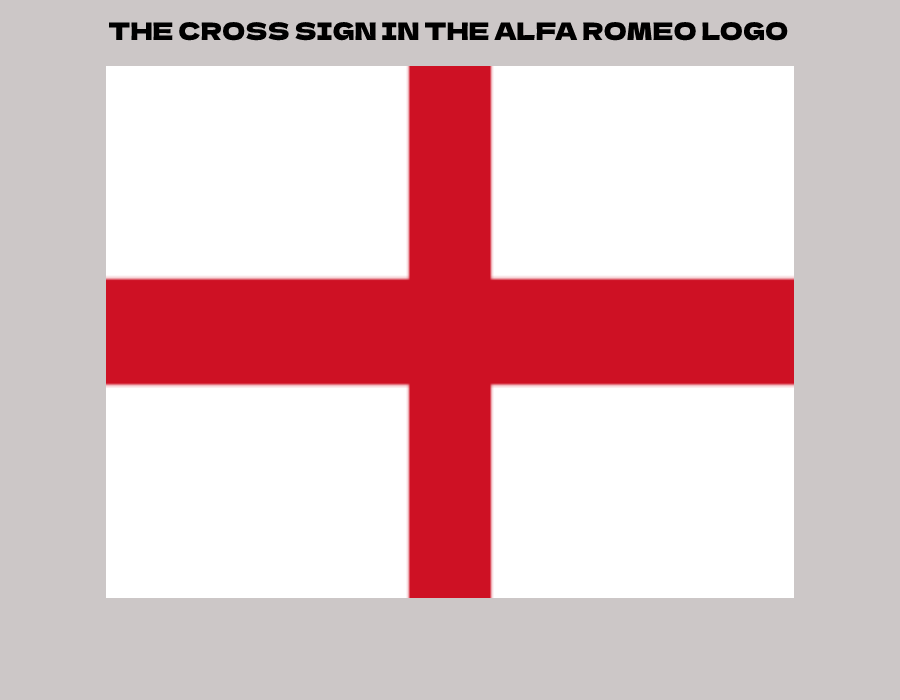 A common query of car lovers is why the Alfa car logo has the symbol of a cross and snake. To find your answer visit the next parts of this informative blog.

The presence of a cross on the Alfa Romeo logo

IMAGE: THE CROSS SIGN ON THE ALFA ROMEO LOGO

The history behind the cross on this logo is so fascinating. After the foundation of the Alfa Romeo company in 1910, draftsman Romano Cattaneo, the founder of the company, was inspired by the door of Castello Sforzesco. According to him, a Milanese company must have relevance to the culture of Milan.

Then designer Giuseppe Merosi fulfilled Romano’s dream. He helped to turn the unofficial idea into the company’s official emblem. Thereby, the designer added the cross sign on the official logo of the car brand. Later some other parts were also added to the logo. But the intention of adding the logo to the brand’s logo is to show respect to the birthplace. Showing the world the strong heritage of Milan and most likely the Italian patriotism.

However, no historical strong proof is there regarding those statements. Maybe there would be some other reasons behind using the red cross.

The presence of the snake on the Alfa Romeo logo

Well, who saw the logo most of them have asked about the snake’s presence on the logo. Their question is – why is the snake eating the man?

IMAGE: THE SNAKE SIGN ON THE ALFA ROMEO LOGO

On the right side, a symbol of a giant serpent/dragon eating a red man means the influential Visconti of the 11th century of Milan. This picture is mostly said as Biscione later became the symbol of Milan.

Most people believe that the yellow crown was the Viscontis duke of the 15th century. But all those are debatable issues. There is no strong proof or suggestions that could be found as the backup of those statements.

Let’s talk about the beliefs of the people behind this magical figure.

Another strong suggestion said that the person on the throat of the snake is a Muslim leader. He was beaten during the crusade war, by the Christians.