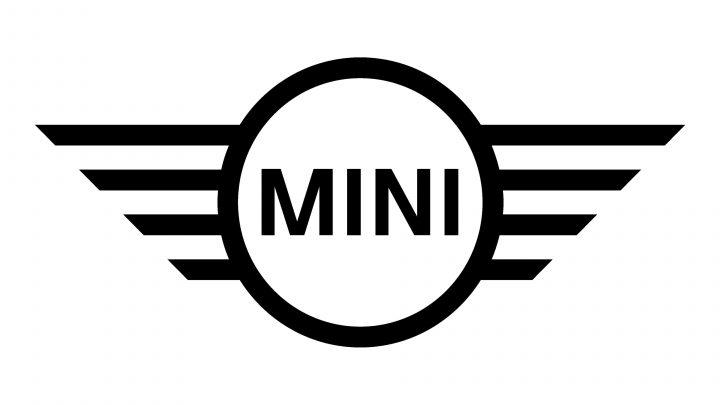 For producing high-quality small cars, Mini is a renowned name across the world. The UK-based car brand started its operation in 1959. At that time, it was a part of BMC (British Motor Corporation), and recently it belongs to the car manufacturing giant BMW.

In these years of the journey, we have seen so many Mini cooper logos as the company change its ownership several times.

Here we will talk about the Mini Cooper logo history, design, meaning, and evaluation – everything that you are curious to know about this symbol. So without further ado, let’s start!

The Evaluation of Mini Cooper Logos

The purpose of manufacturing Mini was to provide the British people with small and economical cars that were not overpriced. British Motor Corporation started to collaborate with Austin and Morris and created their first production named Austin Seven and Morris Mini-Minor.

The cars with the Mini trademark were made by different manufacturers during their first years. They got their first-ever standard emblem in 2000 after BMW acquired the brand.

Let’s take a look below to see how the logo has changed from the starting to till now.

You know, that two manufacturers created the first two Mini cars at the beginning. The Morris Mini Minor was made in Oxford and the Austin Seven was made in Birmingham. The two logos were totally different from each other.

Austin Seven created a logo that contains cursive handwritten lettering. Meanwhile, Morris Mini featured a circle with two arrows. This one becomes the base for all the MINI emblems that we have seen later.

In the early 60s, the company started cooperation with John Cooper. He was the author of the Mini Cooper car. At that time, the logo was redesigned.

The new logo contained a circle at the center where the brand name was engraved in red color. The designer used serifs font to write the word “Mini”. Basically, the overall design represents the radiator grille and the wings of the aircraft, delivering the brand image clearly.

This one changed into a simpler form than the previous one. The circle became black and only the word “MINI” was written in white, serif letters.

Instead of calling the company Mini Coopers, the company was named just Mini in 1969. Along with the name change, the Cooper Mini logo entered a new era.

In this badge, there was a shield shape form that contained the company’s name in white lettering on a black background.

In 2000, the brand is acquired by BMW and again experience a logo change that year. Here also the company’s name was engraved in white lettering on a black background. The sharp-edged end on the two sides of the circle symbolizes success and the brand’s popularity across the world.

After using the BMW Mini Cooper logo for so many years, Mini redesign it again in 2018. They simplified the shape more. It is now a single black ring that features the brand name in Black color. Moreover, the circle has a total of eight lines, four on each side.

The recent Mini Cooper BMW badge comes in several shades of black and silver. The silver color represents sophistication and grandeur while the black one shows strength, perfection as well as elegance.

In 2001, the MINI emblem was designed that featured a circle with two wings to symbolize freedom and speed. The letters are placed inside the circle and from the circle couple of sharp and straight wings come out.

That’s all about Mini Cooper car logo history. This economical car brand shows its skill while making the logo and coming up with a perfect sign that represents its brand wonderfully.